Now that is how you save water!

With the drought that has gripped South Africa for the past few years, the ATKV resorts were compelled to save water. ATKV Drakensville took it one step further – now ALL the water at the resort is being recycled for further use ...

There is an Afrikaans song about the green countryside of Natal (now Kwazulu-Natal). But the drought spared nothing and nobody. At the end of 2019 the Drakensville area looked like the Maize Triangle in the Free State – dull and yellow. And a resort without water is catastrophic. The annual rainfall at the resort for 2011 was 1 069 mm, while only 609 mm was measured in 2019. That is almost 50% less and an indication of the drought that currently prevails in the area. Petré Theron, resort manager at ATKV Drakensville, informed us of their plans.

Good morning, Petré. What are the main water resources at the resort?

Since 2014 we have two boreholes at the resort, strong enough to provide all the water needed, even in the holiday season. Eskom also provides us with purified water from its purification plant about 2 km from the resort.

What was the effect of the drought on these two water resources?

The two boreholes became insufficient to even provide in 10% of our needs. Eskom, with its associated crises, battled to deliver, and the resort really was on the edge of a water crisis.

Which challenges did the sinking of the boreholes pose back then?

However, we still realised that we could not forever be dependent on Eskom for sufficient water supply. We also knew that we had supposedly greywater that, apart from being used for irrigation, just ran into the creek nearby.

And farmers are known for making plans, right?

To enhance the quality of the greywater, reservoirs have been built at the stormwater runoffs at the resort. The idea is to catch all stormwater and reroute it to the greywater dam. 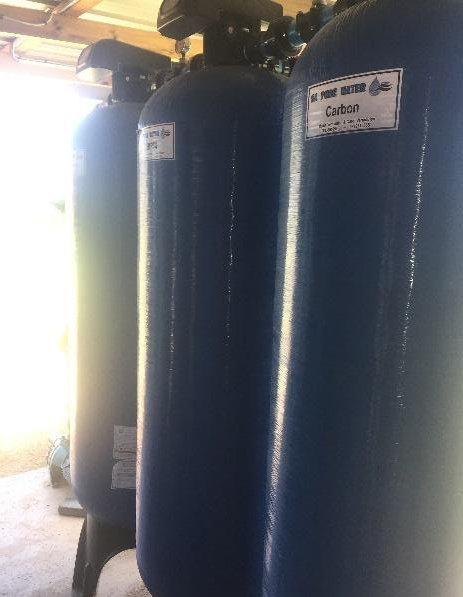 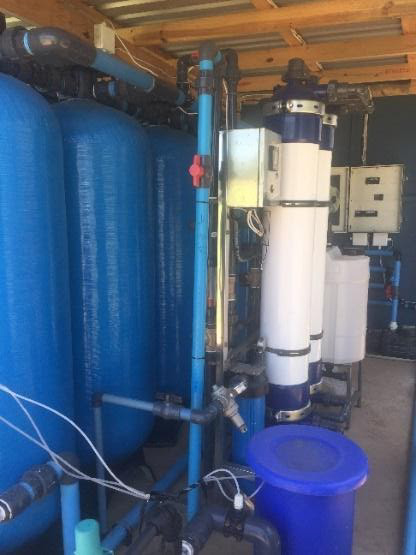 To summarise: In general, how does your water purification process work?

The drinking water at Drakensville comes from two boreholes, as well as the Department of Water Affairs. This water is of poor quality and contains high levels of sulphur. During Phase 1, we installed three filters with a UV lamp and chlorinator.

The water is pumped to storage dams for use at the resort.

At Drakensville, sewage is treated and then stored in a storage dam. During Phase 2, we began to purify this water for human consumption. All runoff water is treated and purified again. The backwash water of the swimming pools as well as the water of these systems goes back to be purified again. We also built reservoirs at the lower end of the resort to catch all the rainwater and reroute it to the storage dams.

The sewage purification plant, which can purify between 3,000 and 4,000 litres of water per hour. 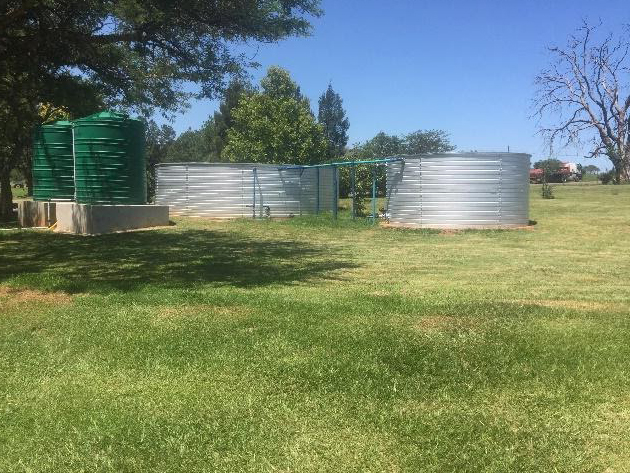 The sewage is pumped into the larger dam as the first step in the purification process. It then goes to the smaller dam, before the final product goes to the green tanks to be added to the drinking water. 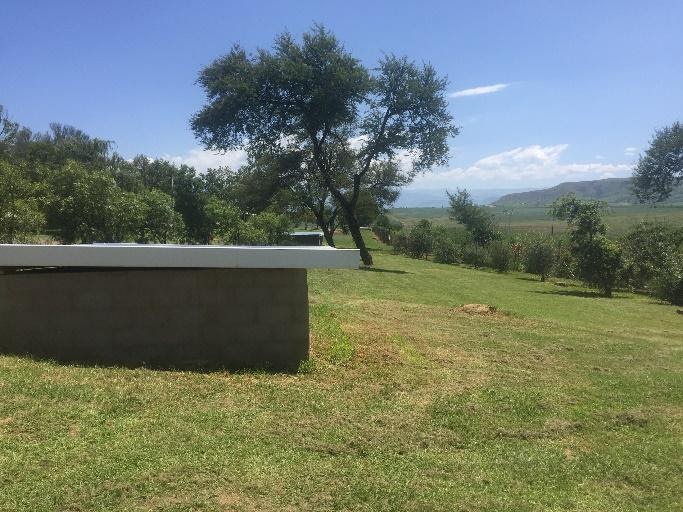 These are the stormwater catchment areas. From here, it gravitates to the storage dam. 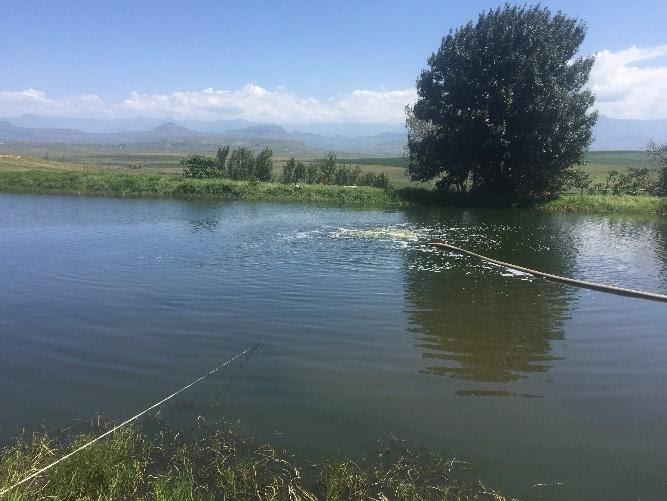 This is die sewage storage dam where all water goes to before being pumped to the upper systems for purification.

So all water is now being reused?

Correct. We are now in the position where in fact no water at the resort is being wasted; we try to retain all the water.